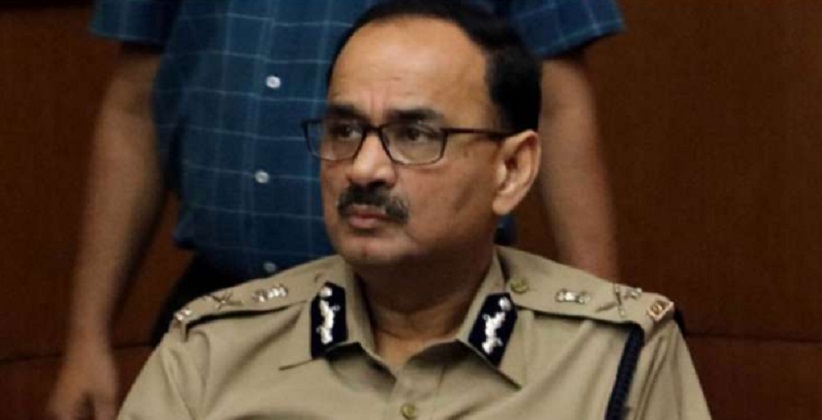 The Supreme Court is scheduled to hear on Friday (October 26, 2018) the petition filed by Alok Verma challenging the Central government’s order to remove him as the Director of CBI.

The Central government on October 23, 2018, in a late-night move, passed an order to divest all the powers of the top two officers of the agency, director Alok Verma and his deputy Rakesh Asthana and appointed M. Nageswar Raoas interim chief of the investigating agency with immediate effect.

Advocate Gopal Shankarnarayanan mentioned Alok Verman’s petition before CJI Ranjan Gogoi and said that the investigating officers of sensitive cases are being changed. The CJI agreed to list the case for hearing on Friday.

High drama has been unfolding in the CBI over the past few days after an FIR was filed naming the Special Director of CBI Rakesh Asthana as a prime accused in a bribery case. It was alleged in the FIR that Asthana’s subordinate Devendra Kumar had fabricated a statement of one Satish Sana to create incriminating evidence against CBI director Alok Verma. Asthana, who was booked by the agency on bribery charges in an unprecedented action, had complained against Verma on August 24, 2018.

Asthana had moved the Delhi High Court on October 23, 2018, against the FIR registered against him. The Delhi High Court granting him temporary relief has ordered that status quo should be maintained till the next hearing date, October 29, 2018, and directed Asthana to preserve all electronic records in his custody.