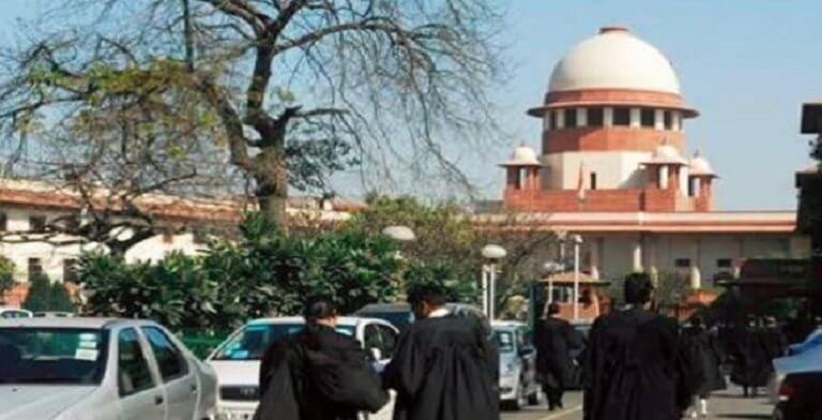 On Thursday (August 16th, 2018), the Centre told the Supreme Court of India that "creamy layer" concept cannot be applied to the Scheduled Caste/Scheduled Tribe communities to deny them the benefits of quota in government promotions as they have suffered for centuries.

Appearing before a five-judge Constitution Bench headed by Chief Justice Dipak Misra, Attorney General K K Venugopal argued that there is no judgment which says that well-established people of the Scheduled Castes (SCs) and Scheduled Tribes (STs) community can be denied quota benefits by applying creamy layer concept.

The top law officer said that even if some people of the community have come up, the mark of caste and backwardness is still attached to them, and the question of excluding a certain class of SC/ST has to be decided by the President and the Parliament and this exercise is not open to the judiciary.

The government wants a larger Bench of the Supreme Court to set aside its 12-year-old verdict in the case of M Nagaraj v. Union of India, as it is a roadblock to its authority to introduce quota in promotions in favour of SC/ST communities as per Article 16 (4A) of the Constitution of India.

The M. Nagaraj verdict of 2006 mandates that the government cannot introduce quota in promotion for SC/ST persons in public employment unless they prove that the particular Dalit community is backward, is inadequately represented and such a reservation in promotion would not affect the overall efficiency of public administration. 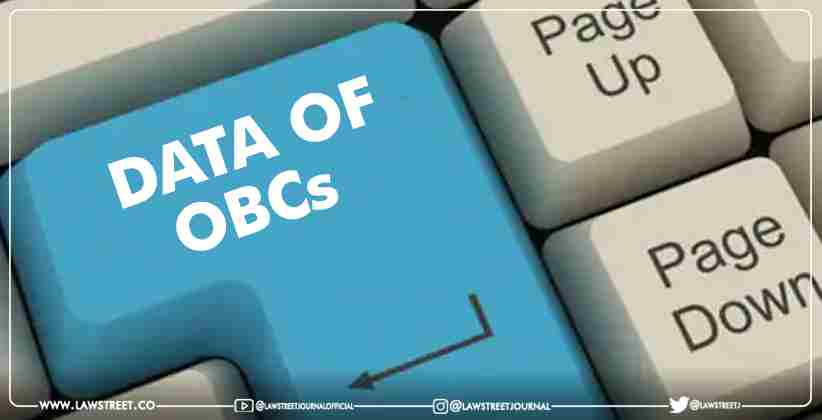