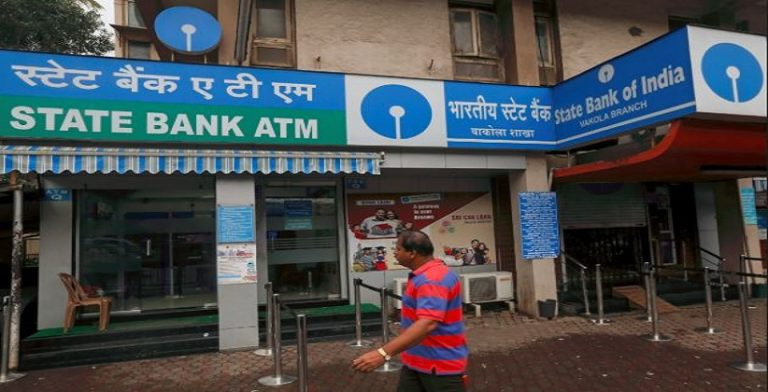 The Consumer Court has dismissed the case of a SBI customer who lost Rs. 49,500 because of entering one wrong number, stating that it is a human error. Whereas, the bank said he was not eligible for a refund as the complaint lacked specifics.

The error in question was committed by Mahindra Kumar Yamanappa when he deposited the amount purportedly into his savings account through a cash deposit machine (CDM) in Kalaburagi in north Karnataka on July 18, 2017.

When two days passed and no money was credited, Yamanappa approached his branch on SB Temple Road in Kalaburagi and lodged a complaint on the CDM complaint form on July 20th 2017. At that time he suspected that his account was hacked, but instead, the amount got transferred into the account of another SBI customer, Khan Shabab in Telangana who withdrawn the entire sum when he found an excess of Rs 49,500 in his account.

Responding to the complaint, the bank said that the money had gone to Shabab’s account as Yamanappa had mistakenly keyed in 8 instead of 0 on the CDM. Further, the bank claimed that they had written to the Adilabad branch on August 16 – 27 days after Yamanappa’s first complaint and asked their counterparts in Telangana to retrieve the cash.

But when the money was not credited, Yamanappa filed a complaint against SBI at the District Consumer Disputes Redressal Forum in Kalaburagi on November 28 accusing SBI authorities of failing to act in time to block his money though he had lodged a complaint within 48 hours of the deposit.

SBI’s counsel argued that the bank was not at fault since the customer had entered the wrong account number. Further, it was stated that Yamanappa, in his initial CDM complaint, failed to mention the erroneous account number and insisted that the money had been deposited to his account.

The court reprimanded Yamanappa for failing to mention the wrong account number and dismissed the case.

This is not the first time that the SBI customer had lost their hard earned money, earlier in another case the Consumer Court had dismissed a case of a woman who lost Rs. 25,000 when it was found out that her husband had tried to withdraw the money on her behalf from the ATM but the cash was not released. The court cited the rule that sharing ATM PIN with someone is violative.

Both these cases have raised a big question on who should be made punishable in case simple human errors are made by the SBI customers. The court while dismissing the case has not even provided any compensation to the aggrieved party, leaving them helpless when the court of justice itself failed to provide them justice. 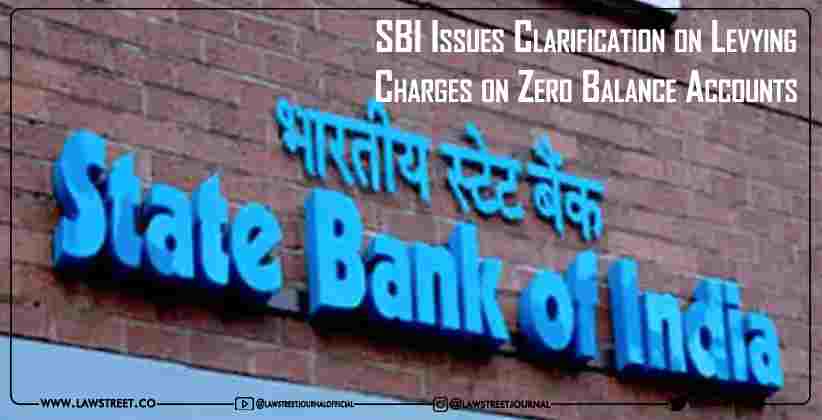 Business Apr 19, 2021 Tanya Sehrawat ( Editor: Ekta Joshi ) 16 Shares
16 Shares
A clarification was issued by the State Bank of India (SBI) on Thursday (April 15, 2021), post a recent study claiming that the bank was levying 'unreasonable' charges for various services provided to zero-balance account or basic savings bank deposit (BSBD) account holders. It was claimed by the study that the decision by SBI to levy a charge of Rs 17.70 for every debit transaction beyond the four free transactions in a month on BSBD accounts cannot be considered as fair and reasonable.It...
Read full post 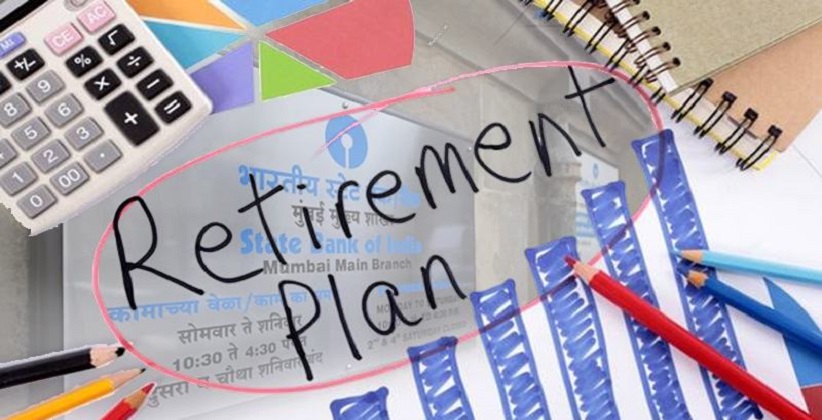 Business Sep 08, 2020 Aditya Suresh Kale ( Editor: Ekta Joshi ) 3 Shares
3 Shares
To optimize its costs, the State Bank of India (SBI) has planned a voluntary retirement scheme (VRS) under which around 30,190 employees are eligible to take the benefit of this scheme. It provides the benefit each year to their employees.The total strength of the employees of the country's largest lender stood at 2.49 lakh at the end of March 2020 as compared to 2.57 lakh according to the previous year's data.According to sources, a draft scheme for VRS has been prepared and board approval is...
Read full post