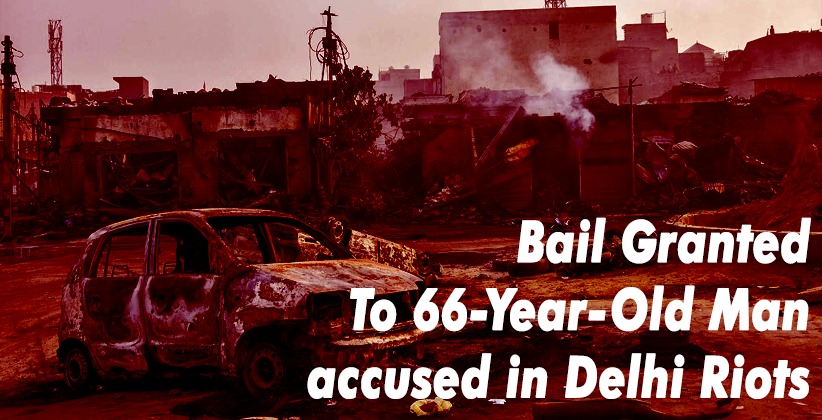 New Delhi, Oct 28: A Delhi court on Wednesday (October 28, 2020) granted anticipatory bail to a 66-year-old man in a case of vandalism of a shop during the northeast Delhi riots in February, saying the police was not serious about his alleged involvement in the matter.

Additional Sessions Judge Vinod Yadav granted anticipatory bail to Uday Singh and directed him to appear before the investigating officer on October 30.

The court also directed Singh to continue to cooperate in the investigation and said the police should give one-week clear notice to him in case of arrest.

It said, though, Singh can be seen in the alleged video of the incident, he did not appear to be participating in the riots in the Khajuri Khas area.

The material on record is really short about the authenticity of viral video, it said in its order. It further noted that there has been previous discord between the complainant, Yakub, and Singh with regard to payment of rent/electricity charges of the shop.

Yakub had rented the shop owned by Singh. The applicant (Singh) is a permanent resident of Karawal Nagar, Delhi. He is not a previous convict. The earlier anticipatory bail application of the applicant was probably dismissed without considering the material in the charge sheet," the court said.

It is also evident that even the police is not serious about the involvement of the applicant in the present case, as the incident allegedly took place on February 24, 2020, and the NBWs (non-bailable warrants) against the applicant have been obtained from the court on October 14, 2020, when the anticipatory bail of co-accused Darshan was pending, which was ultimately granted on October 21, 2020, the court said.

The court had earlier dismissed his anticipatory bail plea in July in the case. Singh''s counsel had told the court that he was not armed and merely standing in front of his residence during the riots.

His lawyer claimed that Singh has been receiving phone calls from the police allegedly threatening to arrest him in the matter and in this regard they have also visited his house several times.

Special Public Prosecutor Jinendra Jain, appearing for the police, opposed the anticipatory bail plea saying Singh was absconding and his NBWs have been issued by the court. Communal clashes had broken out in northeast Delhi on February 24 after violence between citizenship law supporters and protesters spiraled out of control leaving at least 53 people dead and around 200 injured. 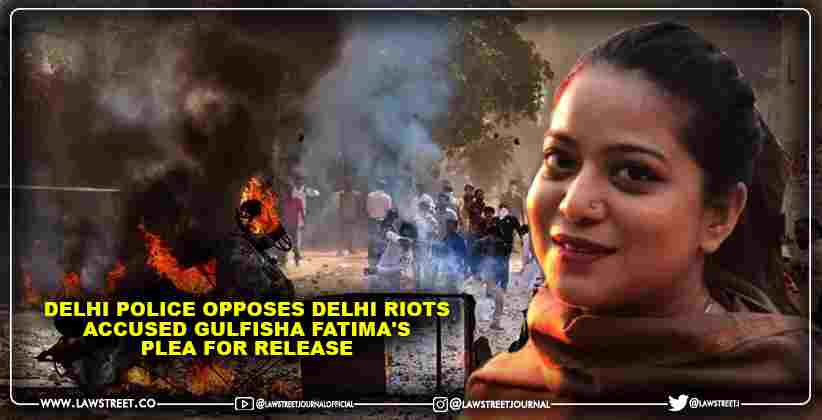 Crime, Police And Law Jun 14, 2021 Nargis Bano ( Editor: Ekta Joshi ) 1 Shares
1 Share
On Wednesday (June 9, 2021), the Delhi Police denied a habeas corpus petition filed by Gulfisha Fatima, who is a student activist. She had filed the petition in order to seek the release in an Unlawful Activities (Prevention)Act (UAPA) case relating to the alleged larger conspiracy that led to the February riots in North-East Delhi last year.Fatima was arrested on 11 April 2021 in connection with a case involving communal violence and is currently being held in judicial custody. She had...
Read full post