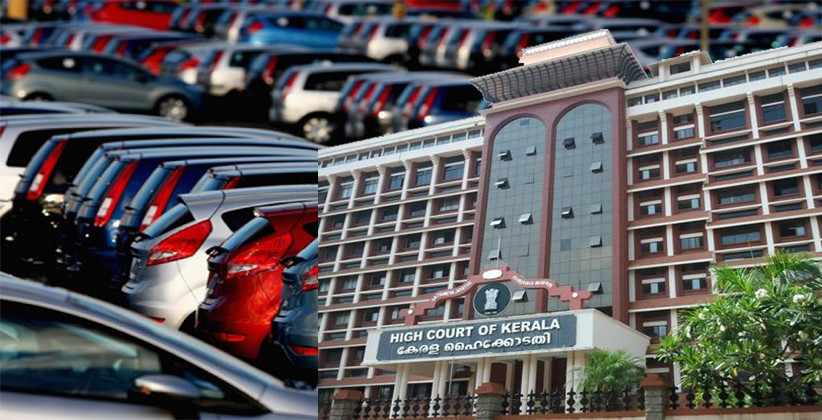 Judiciary Aug 27, 2019 Lawstreet News Network 2 Shares
2 Shares
The Kerala High Court on July 2, 2019, in the case of Kerala Automobile Dealers Association v. State of Kerala has held that 'demo cars', which are kept by dealers to demonstrate a vehicle model to a prospective buyer, require registration under the Motor Vehicles Act, 1988.

The petitioners in this case filed a writ petition under Article 226 of the Constitution of India, seeking a writ of certiorari to quash circular dated 06.08.2018 issued by the Transport Commissioner, whereby the Deputy Transport Commissioner, the Regional Transport Officers and the Joint Regional Transport Officers were directed to take necessary steps to ensure registration of the vehicles kept by automobile dealers for test drive, on the ground that some of the automobile dealers are using such vehicles for test drive for longer periods and thereafter, selling those vehicles at a lower price causing revenue loss to the State Exchequer. The petitioners contended that the demo cars kept by them for 'test drive purposes' were exempted from registration under Section 39 of the Act as they have 'trade certificates' as per Rules 33 and 35 of Central Motor Vehicle Rules, 1989.