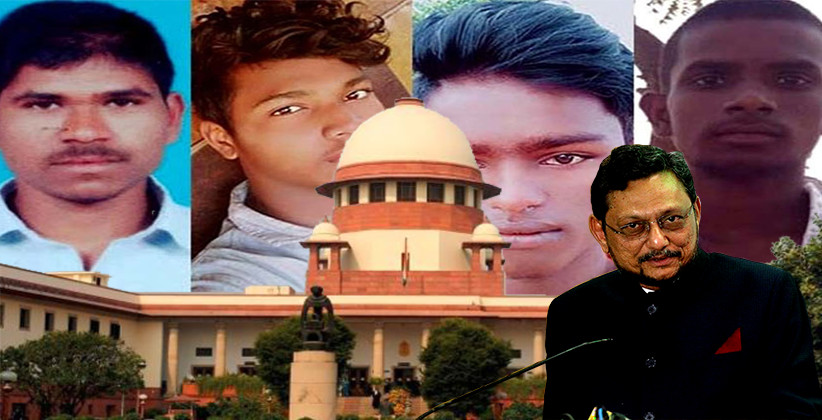 In a major development in the Hyderabad Rape/Encounter Case, the families of all the four accused persons have filed a petition before the Supreme Court today (December 19, 2019) seeking independent inquiry in the matter. The petitioners also sought for filing of an FIR against Commissioner Sajjanar, who was heading the team which was investigating the case.

Earlier in the case, a Supreme Court Bench headed by the Chief Justice of India, SA Bobde had ordered the forming up of a 3-member committee to conduct an enquiry. The committee will be headed by retired Supreme Court Judge, V S Sipurkar.

The petitioners further allege that Commissioner Sajjanar was involved in influencing witnesses and tampering evidence in the case; thereafter conducting fake encounters. The families of the accused persons asked for compensation worth 50 lacs for the family of each deceased person.

This petition was filed in addition to other similar petitions in the matter asking for independent judicial enquiry against the involvement of police personnel in the encounter, apart from filing of FIRs and initiating investigations against them.