Home Judiciary No One Is Above The Law, Not Even Spiritual Organizations, Says Karnataka High Court To Sadhguru Of Isha Foundation
Judiciary

No One Is Above The Law, Not Even Spiritual Organizations, Says Karnataka High Court To Sadhguru Of Isha Foundation 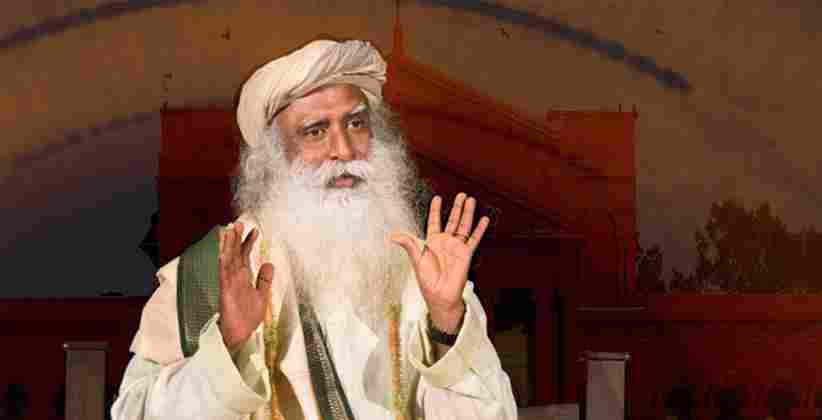 The Karnataka High Court on January 8, 2020 questioned Sadhguru also known as Jaggi Vasudev’s who is Isha Foundation’s leader to disclose the amount of money it has collected for its Cauvery Calling campaign. The bench, led by Chief Justice Abhay Oka, was hearing a petition filed against the foundation for collecting money from farmers to fund the initiative to save the rivers.

“If someone is creating awareness of rejuvenation activity, it is most welcome but not by forcibly collecting funds,” the court said. “Under what authority are you collecting money from farmers? Where is the affidavit stating that you have not forced people to pay money?”

The petition filed by lawyer AV Amarnathan, looked for guidelines from the court to the Isha Foundation not to collect funds from the public for the initiative however noble it may be. The court also rapped in the state government for not conducting an independent investigation following complaints on forcible fund collection.

Chief Justice Oka said, “When a citizen complaints to you [the state authorities] that funds are being collected in the name of the state, is it not the responsibility of state to inquire?” The court said that even where spiritual matters were bound by law, adding that the organisation should not be under the judgement that it was exempted because it was a not-for-profit organization.

“You are not authorised by the state or the central government to take money,” the court said, according to Bar and Bench. “Under what authority are you collecting money from farmers? You are not a registered society. Who has constituted it and under what law?” The bench listed the matter for further hearing on February 12, 2020.

The petition has alleged that the Vasudev’s Isha Foundation had been planting saplings on government property and raising money for it from the public. The petitioner questioned how the land could be used by a private organisation without reviewing the pros and cons of the initiative. The plea asserted that collecting money from people was disturbing as the organisation was expected to raise Rs 10,626 crore as donation.