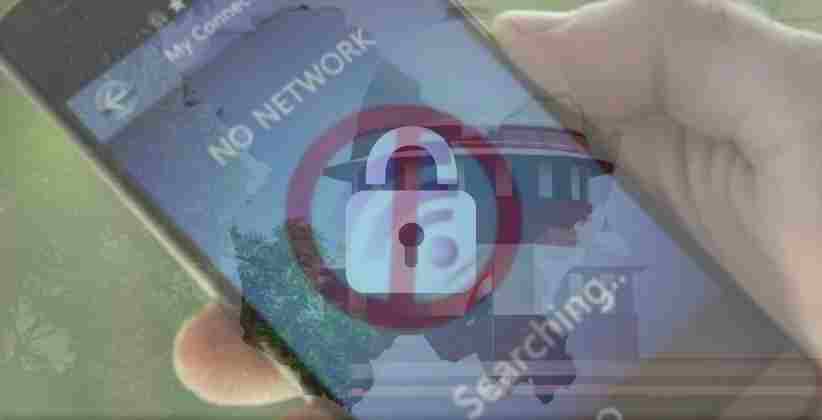 Post abrogation of Article 370 from Jammu and Kashmir, the Central Government had imposed many restrictions on its people. But even after five months of imposing curfew, internet service could not be restored in the state. However, the Central Government has claimed that Section 144 of the Code of Criminal Procedure, 1973 has been removed from many places and this ban continues in only a few places. The bench consisting of Justice NV Ramana, Justice Subhash Reddy and Justice BR Gavai, has heard the petitions against these restrictions today (January 10, 2020). On August 5, 2019, the special status of Jammu and Kashmir was abolished and it was divided into two centrally ruled states. Jammu and Kashmir and Ladakh have been shut off in the valley since then and only broadband services are connected. The government has also recently launched landline phones and post-paid mobile services.

The Supreme Court has laid down several guidelines regarding the Government action in J&K: