Home Judiciary Laxmi Agarwal’s Lawyer Aparna Bhat Wins Case In Patiala House Court, Credit Will Be Given To Her In The Deepika Padukone Starrer Chhapaak
Judiciary

Laxmi Agarwal’s Lawyer Aparna Bhat Wins Case In Patiala House Court, Credit Will Be Given To Her In The Deepika Padukone Starrer Chhapaak 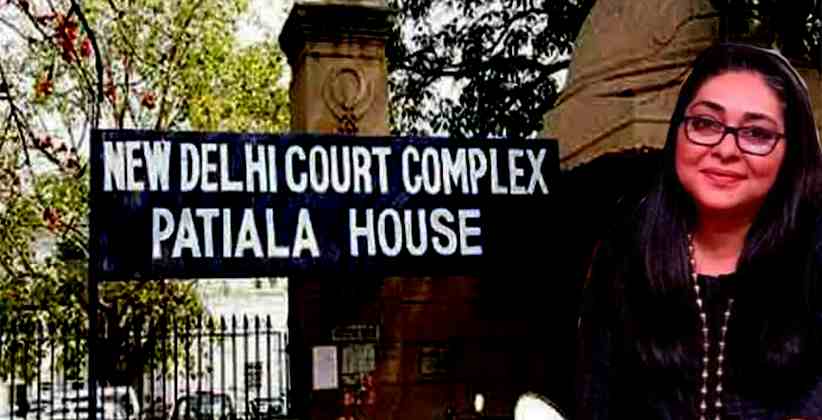 The Patiala House Court has given a green flag to the release of Chhapaak today (January 9, 2020) in the matter filed by Laxmi Agarwal’s Advocate Aparna Bhat who sought a stay on the release of the film. Bhat wanted credit to be given to her for her inputs in the story of the film by the Director Meghna Gulzar who allegedly had assured Bhat regarding the same.

Acid attack survivor Laxmi Agarwal’s lawyer Aparna Bhat had moved the Patiala House Court earlier today seeking a stay on the release of Deepika Padukone’s Chhapaak. Bhat said despite taking her help in the entire process of writing and shooting the movie, no credits have been given to her by Meghna Gulzar, especially when she was assured that credits would be given.

Patiala House Court had reserved the order on the plea for 1 pm today (January 9, 2020) seeking a stay on the release of Deepika Padukone’s Chhapaak. The news of another impediment in the release of the film comes amidst a hurricane of controversy already taking shape on twitter in the form of the hashtag #boycottChhapaak which has been trending on twitter since Deepika showed up the other night (January 7, 2020) at JNU standing in support of JNU Student Union President, Aishe Ghosh who had been brutally beaten up by alleged ABVP goons.

After Deepika Padukone, Meghna Gulzar Gets Absorbed In Controversy Over The Release Of The Film Chhapaak, Aparna Bhat Moves Patialia House