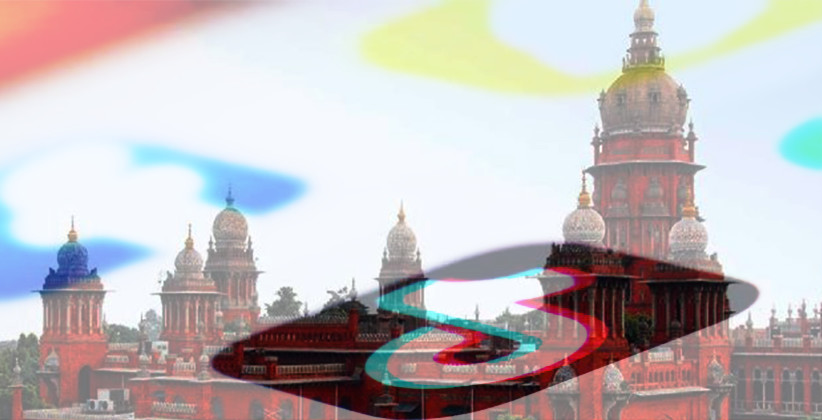 The Madurai Bench of the Madras High Court on April 24, 2019, lifted the ban imposed on the download of the popular Chinese video app TikTok.

The Bench of Justices N. Kirubakaran and S.S. Sundar passed the order after hearing submissions made by TikTok and Amicus Curiae, Senior Advocate Arvind Datar.

Appearing for TikTok, Senior Advocate Isaac Mohanlalinformed the court that there is technology in place to ensure that nude/obscene content is not uploaded through the app.

Further, Amicus Curiae Datar also submitted before the court that banning the app is not the solution and that the rights of legitimate users must be protected.

Accordingly, the court decided to vacate its earlier order banning the app by saying that it is only concerned about the protection of online users, particularly children, against cybercrime.

The order means that the app TikTok will again be available for download on Google’s Play Store and Apple’s App Store soon – after having been taken down from the respective platforms following the refusal of the Madras High Court to lift the ban.