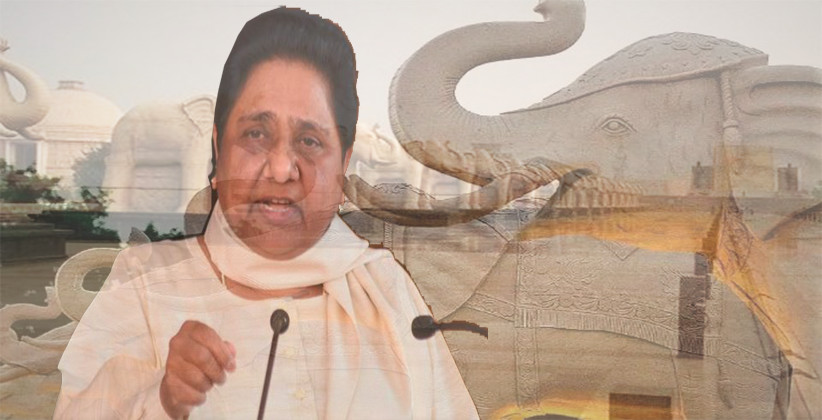 The Supreme Court on February 8, 2019, has asked Bahujan Samajwadi Party leader Mayawati to pay back to the public exchequer the money she had spent on erecting statues of herself and party symbol 'elephant' in public parks across Lucknow and Noida.

Mr. Kant seeking a direction to the state government to remove the statues of Mayawati and her party symbol ‘elephant’ from public land has alleged in his petition that crores of public money was spent by the then CM for installing statues at public places.

Further, it was also alleged that about ₹2,000 crore was used from the State budget for 2008-09 and 2009-10 for the purpose. “The said activity is being carried out as a State policy, which is arbitrary and violative of Article 14 of the Constitution. Sixty statues of elephant were installed at a cost of ₹52.20 crore at public places by utilising State funds,” the petition said.

Noting the contentions raised by the petitioner, the Bench said that “We are of the tentative view that Mayawati has to deposit the public money spent on her statues and party symbol to the State exchequer.”

The Bench posted the matter for final hearing on April 2, 2019.