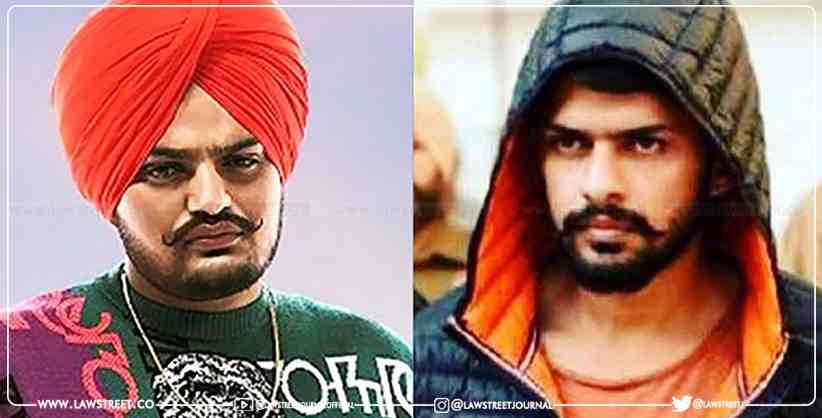 On Monday, the Hon'ble Supreme Court said that the plea of accused Lawrence Bishnoi's father challenging the transit remand to Punjab police will be heard on July 11, 2022.

Advocate Sangram Singh, who is the advocate of his father also said that Lawrence is not getting any legal assistance in Mansa, Punjab.

While scheduling the case for hearing on July 11, 2022, the bench of Justice Suryakant and Justice JB Pardiwala further noted that because the murder occurred there, Punjab Police should look into the matter. The court also instructed Lawrence's father's advocate to request legal aid from the Punjab and Haryana High Court.

On Monday, Advocate Sangram Singh, who represented Lawrence's father, brought up the whole situation. He claimed that giving Punjab police custody of Lawrence was against the law and illegal.

On June 14, the Patiala House Court in Delhi allowed the arrest of gangster Lawrence Bishnoi in connection with the murder of singer Sidhu Moosewala. The court also approved the transit request of the Punjab Police and instructed the police to make sure that the accused, Lawrence Bishnoi, undergoes a legal and proper medical examination before leaving Delhi and before being brought before the concerned court in CJM, Mansa, Punjab.

While allowing Punjab Police applications the Delhi Court said that,

"The arrested accused also stated that they were in direct touch with Satwinder Singh alias Goldy Brar, who is a close associate of Lawrence Bishnoi. It is also pertinent to mention here that all the arrested accused are closely associated with Lawrence Bishnoi and his associates, & they have been involved together in multiple FIRs. The motive for the above said crime was found to be to avenge the killing of Vikramjeet Singh alias Vicky Middukhera, in which there was an alleged involvement of Shagundeep Singh, manager of Shubhdeep Singh, who is not absconding."

On May 29, unidentified assailants shot and killed Sidhu Moosewala in the Jawaharke village in Punjab's Mansa district.