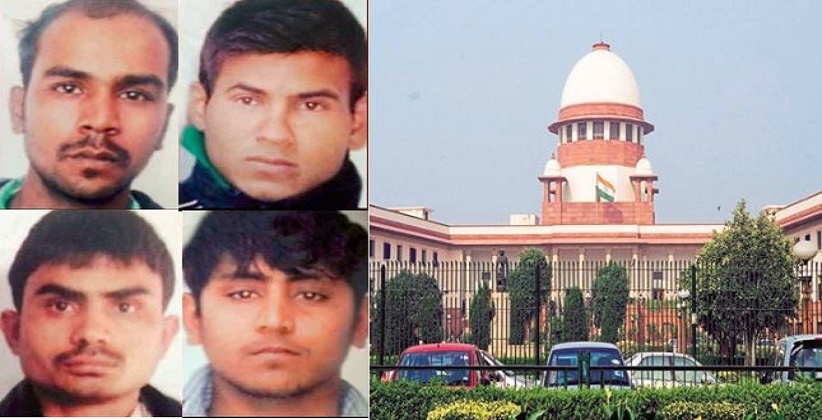 The Supreme Court today (July 9th, 2018) upheld the death penalty of the three rapists in the 'Nirbhaya' gang rape and murder case by dismissing the review petition filed by the convicts.

The judgment was given by a Bench comprising of Chief Justice Dipak Misra and justices R Banumathi and Ashok Bhushan, on a plea filed by - Mukesh (29), Pawan Gupta (22) and Vinay Sharma (23).

Earlier, on May 5th, 2017 the apex court had upheld the capital punishment awarded to all the convicts by the Delhi High Court and the trial court in the brutal gang rape and murder of a 23-year-old girl on December 16, 2012, in New Delhi.

The other accused in the case, Ram Singh, had allegedly committed suicide in Tihar jail and the juvenile, who was among the accused, was convicted by a juvenile justice board.

The case caused a major uproar on the safety of women in the country leading to significant amendments in the law to provide more stringent punishment for the offences committed against women.