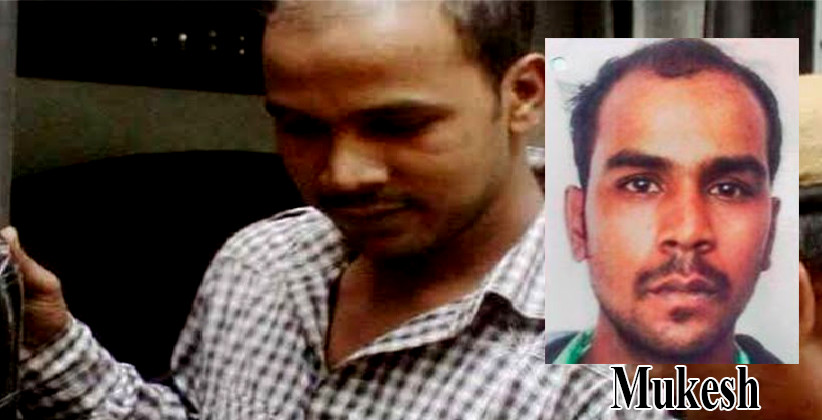 A convict in the Nirbhaya Gang-rape and murder case, Mukesh today (January 15, 2020) has approached the trial court, moving an application apprising the court about the mercy petition filed by him, seeking postponement of execution date from January 22, 2020.

The Court asked his lawyers to serve the copy of the application to prosecutor. The trial court has issued notice to the State. The hearing will be held at tomorrow (January 16, 2020) at 2pm. Court has also sought response from parents of 2012 Delhi gang-rape victim.

The High Court of Delhi had earlier today, dismissed Nirbhaya Case convict Mukesh Kumar’s plea against death warrant. There is no error in the order of the Trial Court issuing the death warrant against the convicts, the High Court had said. The Court however, gave liberty to the convict to challenge its order in the Sessions Court.