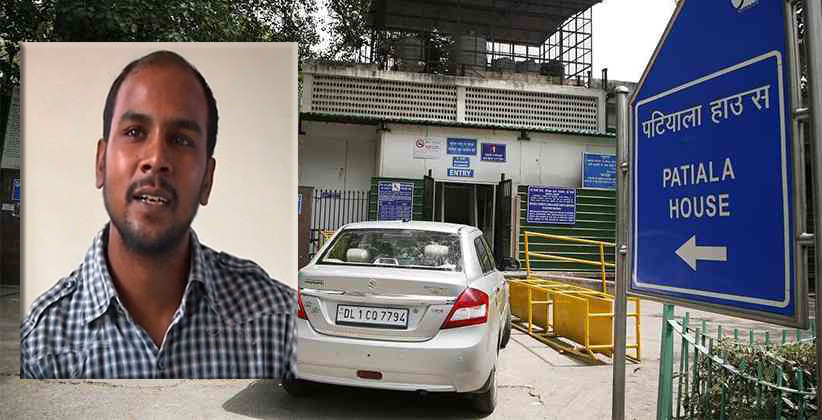 The Patiala House court today (17 January, 2020) at 2pm is going to hear Mukesh Kumar’s plea to extend the date of death warrant execution of the convict in the Nirbhaya gang rape and murder case. He wants to file a mercy petition before the president. The Court on Thursday (January 16, 2020) had directed Tihar jail authorities to file a proper report by today about the status of the scheduled execution of convicts. It had observed that there is a possibility that thr execution may get delayed and therefore a new death warrant would have to be issued once the Tihar jail administration submits a fresh report.

The High Court of Delhi on 15 January, 2020, dismissed Mukesh Kumar’s plea against death warrant as it was required to be filed before the competent sessions court. There is no error in the order of the Trial Court issuing the death warrant against the convicts, the High Court had said.