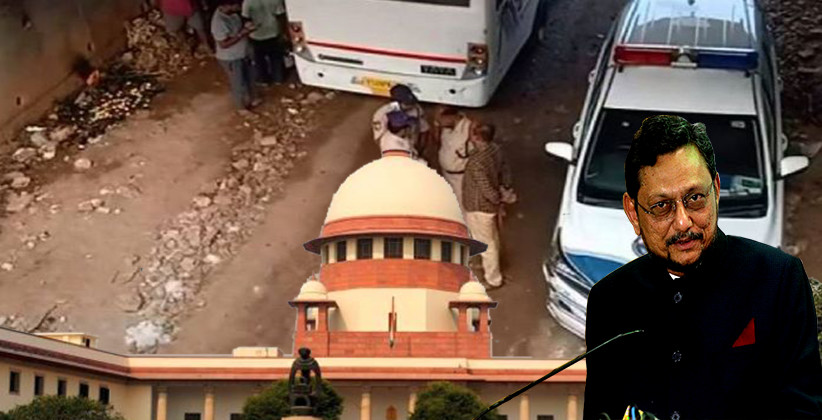 The CJI has agreed to hear the petition on an urgent basis on Wednesday, December 18, 2019. The petition talks about the illegality of the encounters being extra-judicial killings. However, the Cyberarbad Police maintained the story that they had resorted to retaliatory firing after two of the accused persons had snatched their guns and opened fire.