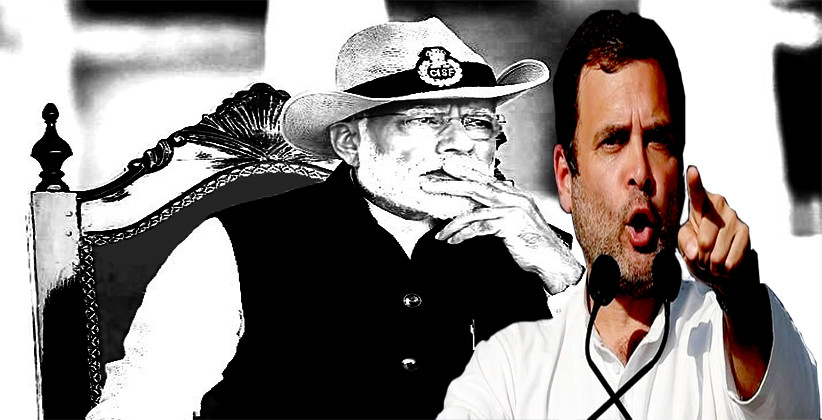 Dropping further proceedings, a Bench of Chief Justice of IndiaRanjan Gogoi and JusticesSanjay Kishan Kaul and K.M. Joseph took into consideration the affidavit filed by Gandhi, in which he had tendered an apology.

The Bench, however, expressed its discontent with the conduct of the Congress leader. The Court said that he ought to have been more careful and should have refrained from making political comments and attributing them to the Supreme Court.

The statement was allegedly made in relation to the Supreme Court judgment concerning maintainability of the review petition filed in the Rafale case.

On April 15, 2019, the Supreme Court directed Gandhi to explain his statement, observing that the Bench had no occasion to make such a statement.

Subsequently, on April 22, 2019, Gandhi filed an affidavit in the Supreme Court, expressing regret over his remarks. He said that the comment was made in the “heat of the political campaigning” and that it was misused by his political opponents.

When the Court issued notice in the matter on April 23, 2019, Gandhi stood by his statement in so far as it relates to Prime Minister Narendra Modi. However, Senior Advocate A.M. Singhvi, appearing for Gandhi expressed regret for attributing the slogan to Supreme Court.

On a request made by Singhvi, the court permitted Gandhi to file an additional affidavit in the case which he filed on April 30, 2019, tendering an unconditional apology for attributing the ‘Chowkidar Chor Hai’ remark to the apex court.