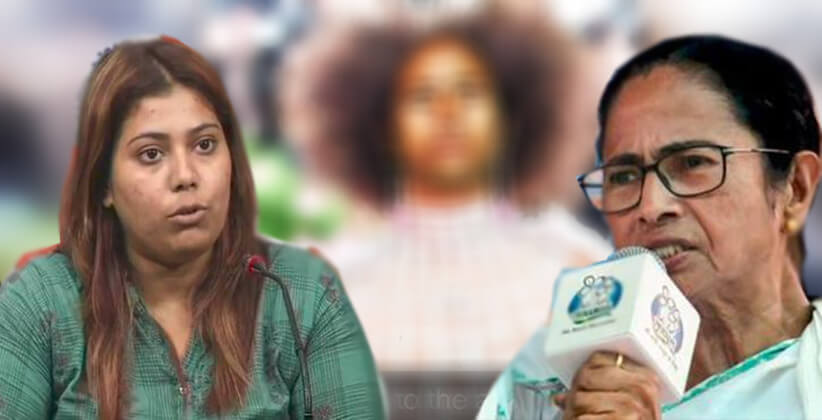 In the plea, her brother alleges that despite apex court’s order on May 14, 2019, directing the State of West Bengal to release the BJP worker, she wasn't released by police immediately.

The Government has been asked to give its reply within four weeks.

The meme posted on 9 May 2019 had gone viral after the news of the arrest broke.

Contending that the arrest and custody of Priyanka Sharma was illegal, her brother moved a habeas corpus petition in the Supreme Court seeking her immediate release.

On May 14, a vacation Bench of Justices Indira Banerjee and Sanjiv Khanna directed the immediate release of Sharma from jail. However, the Bench also directed her to tender written apology for sharing the meme, with a clarification that bail is not contingent on the tendering of apology and the two issues are not inter-linked.

Next day, Sharma's lawyer mentioned in the court that she has not been released despite the order. To this, the counsel appearing for the West Bengal government informed the Bench that Sharma was released from jail at around 9:40 am on May 15, 2019. Terming her arrest as “prima facie arbitrary”, the Bench rapped the government for the delay and warned of contempt action.

Nurses Cannot Be Categorized As 'Medical Practitioners', State Medical Council Has No Jurisdiction To Take Action Against Them: Karnataka HC