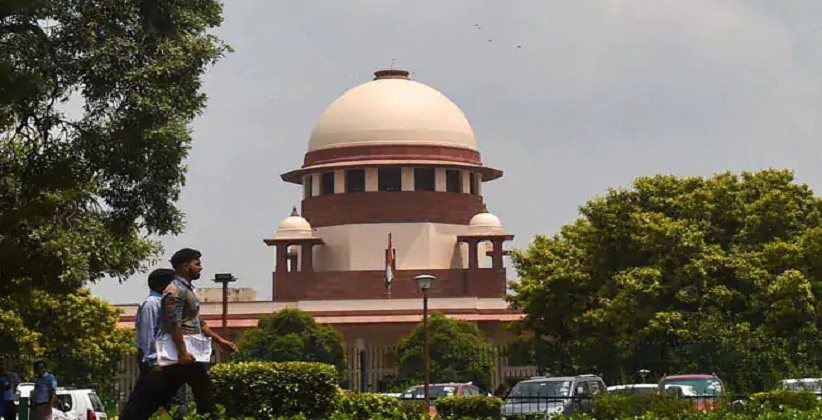 Judiciary Sep 29, 2020 Neha Bharti ( Editor: Ekta Joshi ) 4 Shares
4 Shares
The Bench comprising of Justice Sanjay Kishan Kaul, Aniruddha Bose, and Krishna Murari has issued notice to one Ms. Manisha Waskale, Sub-Divisional Magistrate, Gorakhpur, Madhya Pradesh, inquiring "Why appropriate preceding be not initiated against her for misleading this Court and as a consequence of obtaining interim orders from the bench at the threshold on September 2, 2019".

It was pointed out by the respondent side that at page number N a reference has been made to order dated December 10, 2018, of the earlier is Special Leave Petition (C) Diary number 42226 of 2018 which is stated to have been withdrawn by the petitioner on December 10, 2018, with the liberty to move the review petition before the High Court. A copy of the order of this Court has been annexed as Annexure p-9 at page number 174, it transpires that there was no Liberty granted.  Apart from that, the Court has observed that at page number 7, the declaration made in the terms of Rule 3 (2) referred to the final judgment and order dated January 4, 2018, passed by the High Court, and the subsequent order is reviewed and it is stated that there is no Special Leave Petition which was filed against the earlier order.

Therefore, the Court has prima facie find that both the declaration made by one Manisha Waskale at page number 13, Sub- Divisional Magistrate, Gorakhpur, Madhya Pradesh are false and such declaration would amount to a false declaration before this Court.  Thus, the Court decline any further adjournment and direct notice to be issued to Ms. Manisha Waskale "why appropriate proceeding is not initiated against her for misleading this Court and as a consequence of obtaining interim order from the Bench at the threshold on September 2nd, 2019".  The next date given by the Bench to hear the case is October 5, 2020.