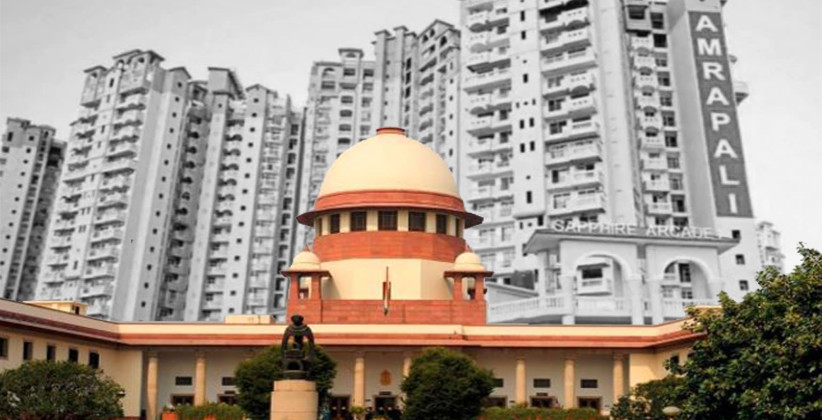 Earlier, the Supreme Court had ordered its registry to fund the NBCC so that the work of flats hanging in the balance could be done. The court had asked to give Rs 7.16 crore. The Amrapali Group had deposited this money with the Supreme Court. The two projects for which this money was to be given are in Noida and Greater Noida, and the court ordered the Noida and Greater Noida authorities to form a special cell. The work of these special cells will be to keep an eye on whether the hanging work is being completed soon or not. This cell will give the Noida, Greater Noida Authority home buyers a completion certificate once the work is complete. The Supreme Court had asked the NBCC to complete the incomplete projects. The court had handed over the investigation of DIVERSION of money to ED along with cancelling the registration of Amrapali from RERA. The Supreme Court had also questioned the role of bank officials and ordered the ED to investigate the money laundering. Significantly, both Noida and Greater Noida Authority had expressed their inability citing lack of resources and capacity.