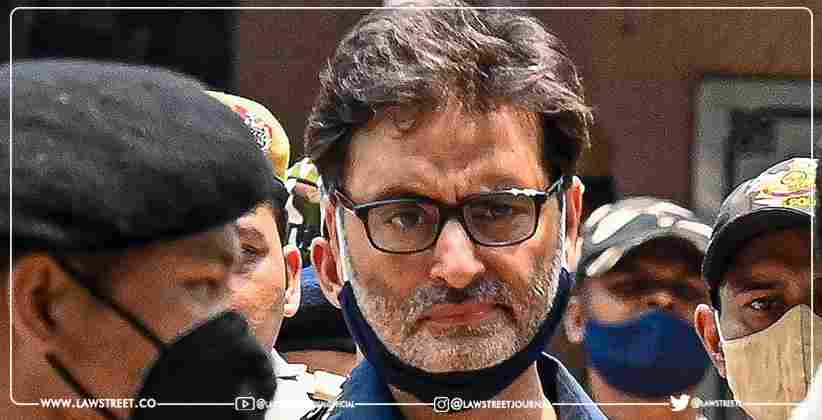 B) The case pertains to the conspiracy of Hafiz Muhammad Saeed, Amir of Jamaat-ud-Dawah and the secessionist and separatist leaders, including the members/cadres of the Hurriyat Conference, who acted in connivance with active militants of proscribed terrorist organisations viz Hizb-ul-Mijahideen, Dukhtaran-e-Millat, Laskhar-e-Taiba and others to raise, receive and collects funds domestically and from abroad through various illegal channels, including hawala, for funding separatist and terrorist activities in J&K to cause disruption in the Kashmir valley by way of pelting stones on security forces, systematically burning schools, damaging public property and waging war against India.

D) Trial against the remaining 14 accused persons in the case continues.