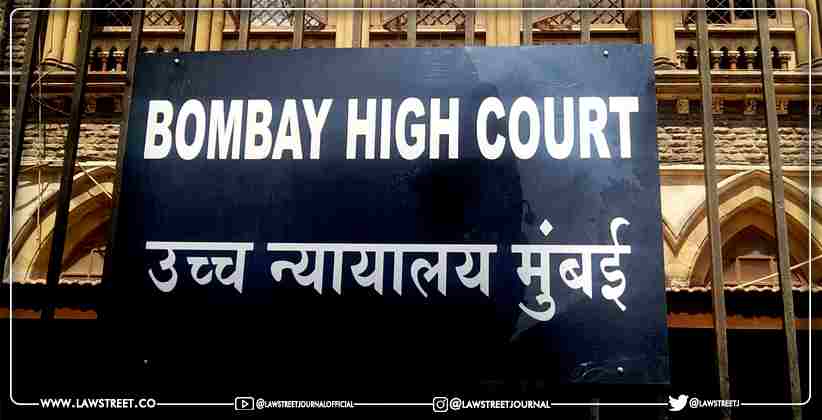 He submitted that the notification had also been issued in the gazette on July 6, 2021. In view of this notification, the petition stood redressed, he submitted.

Advocate PR Katneshwarkar appearing for the petitioner, Mumbai lawyer Ajinkya Udane, enquired if the notification was applicable to subordinate courts in Maharashtra.

Nargolkar informed that the notification was applicable only to the High Courts (which includes all of the benches) as of now.

The Bench directed Katneshwarkar to make a representation to the Registrar General of the High Court to issue appropriate directions to the subordinate courts in Maharashtra to permit use of A4 size papers in lower courts.

A similar plea was filed earlier in October 20, 2020, with identical prayers by Advocate Sujay Joshi. While appreciating that the plea filed, the Court directed the petitioner to approach the administrative side.

Consequently, Joshi had withdrawn the plea and filed a representation before the Registrar General. Interestingly, the petitioner in this case, advocates Udane along with advocate Ranjit Shinde had appeared for Joshi in that case and had made a representation to the Registrar on December 12, 2020 as per the Court's directions.

Since they did not receive any response to the representation, Udane approached the High Court with the present plea.

Udane submitted in the present plea that use of A4 size paper will help save huge amount of paper and storage space and will, therefore, save large number of trees thus aiding in protection of environment and wildlife.

Udane argued that notifications and directions had issued by different High Courts in the country which allowed filings in A4 size paper printed on both sides. The case of Himachal Pradesh, Tripura, Kerala, Karnataka, Kolkata and Allahabad High Courts were highlighted in this regard.

The notification issued by Mahendra Chandwani, Registrar General of High Court amending the High Court Rules provides use of "superior quality A4 size paper not having less than 75 GSM with printing on both sides" instead of "foolscap size paper"

After this notification, a circular was issued on Wednesday to all benches of the High Court which is the Principal Bench, Nagpur Bench, Aurangabad Bench and High Court at Goa, to use A4 size paper for internal communication at all levels in the Registry.

Judiciary Jul 29, 2021 Rashbana Thansi ( Editor: Ekta Joshi ) Shares
0 Shares
On Friday (16/08/2021, the Nagpur bench of the Bombay High court ordered that Bail cannot be refused to douse the collective anger and outrage of society. The Bombay High Court observed this while granting bail to an applicant accused of abetment of suicide of a forest officer in the case Vinod Shivkumar v. the State of Maharashtra.Facts of the caseIn the instant case, a complaint was filed by the husband of the deceased officer, upon receiving suicide notes. This led to the filing of an...
Read full post