Legal Insiders Feb 20, 2020 Lawstreet News Network 33 Shares
33 Shares
The Delhi High Court Bar Association (DHCBA) on February 19, 2020 passed a resolution requesting its members for a complete abstinence from work on 20th February 2020, as a token of protest against the Supreme CourtCollegium's recommendation after expressing its shock, dismay and outrage on the transfer of Justice S Murlidhar from Delhi HC to the Punjab & Haryana High Court.

The resolution of complete abstinence was passed in an emergency executive meeting held at 3 PM on Wednesday, after the news about the collegium proposal came out in the morning of 19th February 2020. "Such transfers are not only detrimental to our noble institution but also tend to erode and dislodge the faith of the common litigant in the justice dispensation system," the resolution stated.

The Association “condemned” the transfer in “unequivocal and strongest possible terms” which has also urged the Supreme Court Collegium to "revisit the issue and recall the move” as the resolution read. "The aforementioned proxy counsels are requested to be present in their respective courts by 10.00 a.m. positively. If any of the proxy counsel is not available, then it is requested that they should inform any other colleague to appear as proxy on their behalf", the assimilated Notice appointing proxy counsel reads. Consequently, the DHCBA has also released a list of Advocates who shall act as proxy counsels before all the benches of the High Court as a symbol of protest. Justice Murlidhar was made a judge of High Court in 2006 and currently is the third seniormost judge of the Delhi High Court. He has been part of several bold and notable decisions of the last few years such as decriminalization of homosexuality, application of RTI to the office of CJI, conviction in Hashmi Pura massacre case, conviction of Congress leader Sajjan Kumar in the 1984 anti-Sikh riots case etc. The DHCBA resolution states, "Such transfers are not only detrimental to our noble institution, but also tend to erode and dislodge the faith of the common litigant in the justice dispensation system. Such transfers also impede free and fair delivery of justice by the Hon'ble Bench."  [Read Resolution] Author: Kumar Aditya 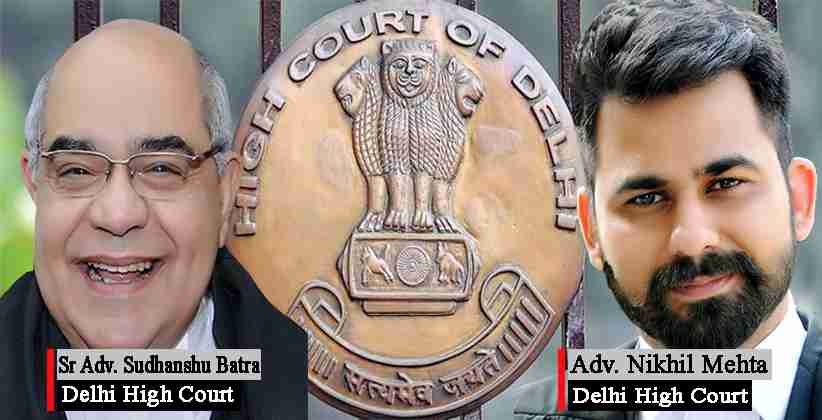 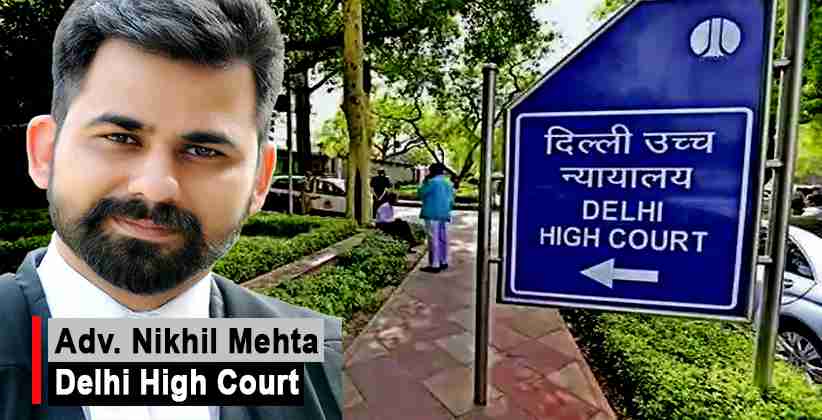