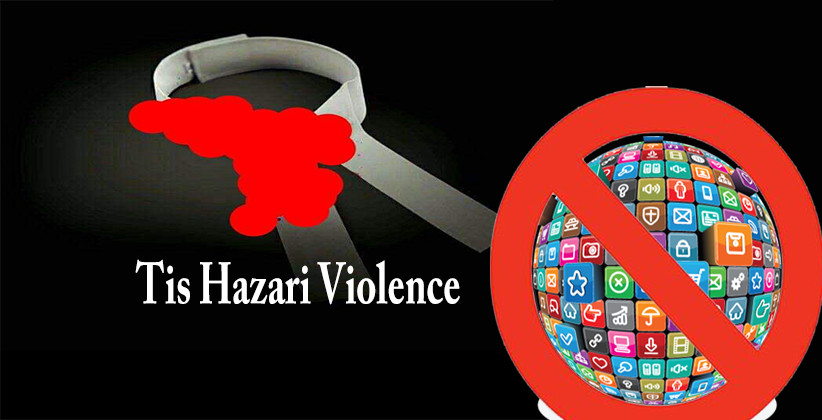 The District and Sessions Judge, Delhi, Girish Kathpalia through a circular dated November 6, 2019, has strictly directed officials posted in all District Courts across Delhi to desist from forwarding any videos, photographs or texts pertaining to the recent Tis Hazari Violence on social media or any other platform.

The circular further directs all the officials to abstain from unnecessary comments and discussions on the matter. However, the circular mentions that, if anyone obtains any important or verifiable information, then the same shall be shared with the District Judge personally.

The altercation which started with an argument between a lawyer and a Delhi Police personnel over parking soon escalated and resulted in serious violence in the Court Complex wherein three lawyers received gunshot wounds and several others injured.

While lawyers across the District Courts in the city have been abstaining from work since November 4, 2019, the Delhi police personnel are also agitating to demand action against the lawyers.