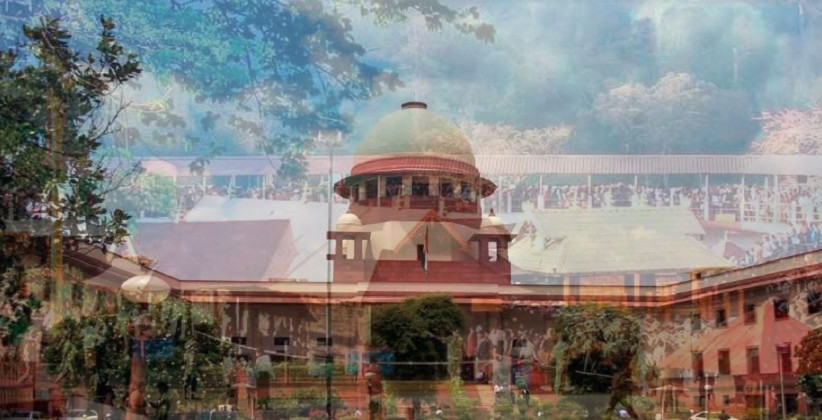 The Supreme Court is unlikely to take up on January 22, 2019, Sabarimala review petitions as Justice Indu Malhotra is on medical leave.

The Supreme Court on November 13, 2018, has agreed to hear the forty-nine review petitions filed against its September 28, 2018, judgment allowing women of all ages’ entry into the Sabarimala temple in open court.

The review petitions were listed before a Bench headed by CJI Gogoi, along with Justices Indu Malhotra, Rohinton Nariman, A.M. Khanwilkar, and D.Y. Chandrachud.

A Constitution Bench by 4:1 majority struck down Rule 3(b) of the Kerala Hindu Places of Public Worship (Authorisation of Entry) Rules, 1965, to allow entry of women, irrespective of their age, into the Sabarimala Ayyappa temple in Kerala. The Bench headed by then CJIDipak Misra and comprising of Justices Rohinton Nariman, A.M. Khanwilkar, D.Y. Chandrachud, and Indu Malhotra held that Rule 3(b) of 1965 Rules which bars entry of women between the ages of 10 and 50 years into the Sabarimala temple is a clear violation of right of Hindu women to practice religion under Article 25 of the Constitution of India. Following the judgment, violence had erupted in and around the temple to prevent women from entering the shrine.