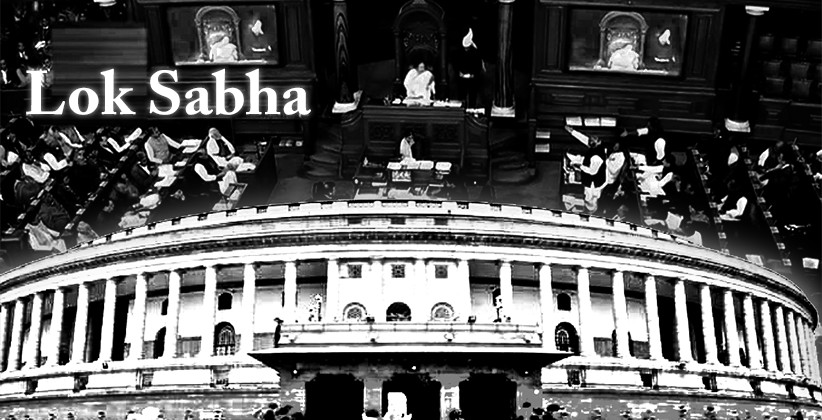 The Lok Sabha on November 20, 2019, passed the Chit Funds (Amendment) Bill, 2019, that seeks to amend the Chit Funds Act, 1982, to streamline operations of chit funds in India and to protect the interests of investors, mainly the economically weaker sections of the society.

Under a chit fund, people agree to pay a certain amount from time to time into a fund.  Periodically, one of the subscribers is chosen by drawing a chit to receive the prize amount from the fund.

The Bill was introduced in the Lok Sabha on August 5, 2019, but was then forwarded to the Standing Committee on Finance which gave its recommendations in August 2018.

The main changes proposed by the Bill are:-