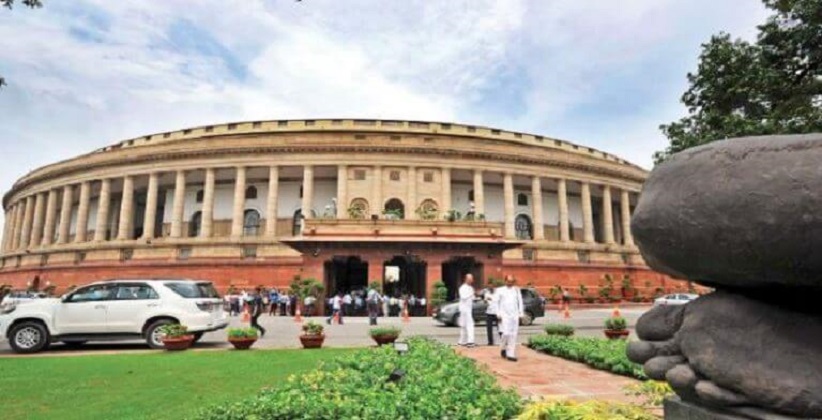 On August 6th, 2018 the Lok Sabha has passed the Scheduled Castes and Scheduled Tribes (Prevention of Atrocities) Amendment Bill, 2018 to bypass the March 20th ruling of the Supreme Court.

The Bill inserts section 18A which states that “(a) preliminary enquiry shall not be required for registration of a First Information Report against any person; or (b) the investigating officer shall not require approval for the arrest, if necessary, of any person, against whom an accusation of having committed an offence under this Act has been made and no procedure other than that provided under this Act or the Code shall apply.”

Moreover, the Bill seeks to withdraw the application of section 438 of the Code of Criminal Procedure, 1973 which deals with direction for grant of bail to a person apprehending arrest by stating that “the provisions of section 438 of the Code shall not apply to a case under this Act, notwithstanding any judgment or order or direction of any Court."

The Bill’s statement of Objects and Reasons says that “it is expedient in the public interest that the provisions of the Code of Criminal Procedure, 1973 be made applicable in respect of registration of First Information Report relating to commission of an offence or arrest of any person without any preliminary enquiry or approval of any authority, as the case may be.”

The Apex Court had on March 20th, 2018 introduced protective provisions in the SC/ST Act, 1989 to permit anticipatory bail and laying down a preliminary inquiry by police before any action is taken.