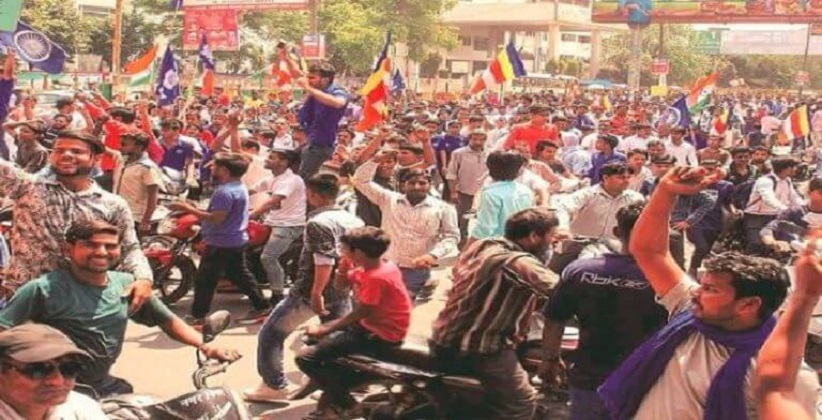 Due to the rising protest from Dalit groups and many political leaders, the Centre has decided to introduce a Bill to restore the original provisions of the Scheduled Castes and the Scheduled Tribes (Prevention of Atrocities) Act, 1989 after it was struck down by the Supreme Court in a March ruling.

The Cabinet has approved the Amendment Bill and it will be introduced in the Parliament during the ongoing session, Food Minister and Lok Janshakti Party leader Ram Vilas Paswan told reporters after the Cabinet meeting on Wednesday.

The decision has been taken ahead of a planned ‘Bharat bandh’ by Dalit groups on August 9.

The Amendment Bill seeks to insert three new clauses after Section 18 of the original Act. The first stipulates that for the purposes of the Act, “preliminary inquiry shall not be required for registration of a First Information Report against any person.” The second stipulates that the arrest of a person accused of having committed an offence under the Act would not require any approval, while the third says that the provisions of Section 438 of the CrPC – while deals with anticipatory bail – shall not apply to a case under this Act, “notwithstanding any judgment or order of any court.”

On March 20, the Supreme Court issued certain guidelines to protect innocent people against arbitrary arrest under the Act, directing that public servants could be arrested only with the written permission of their appointing authority, while in the case of private employees, the Senior Superintendent of Police concerned should allow it. A preliminary inquiry should be conducted before the FIR was registered to check if the case fell within the ambit of the Act, and whether it was frivolous or motivated.

Following the ruling various Dalit groups organized large-scale rioting and rampant destruction of property in several cities which resulted in nine deaths and a call for Bharat bandh. However, the court refused to put a stay on the ruling.

Mr. Paswan and his party demanding the removal of Justice A.K. Goel, who authored the March 20 verdict, as chairman of the National Green Tribunal, has said that the issue has been resolved now and the need for a ‘Bharat bandh’ on August 9 had become unnecessary.