FAKE NEWS IN THE TIME OF CORONA 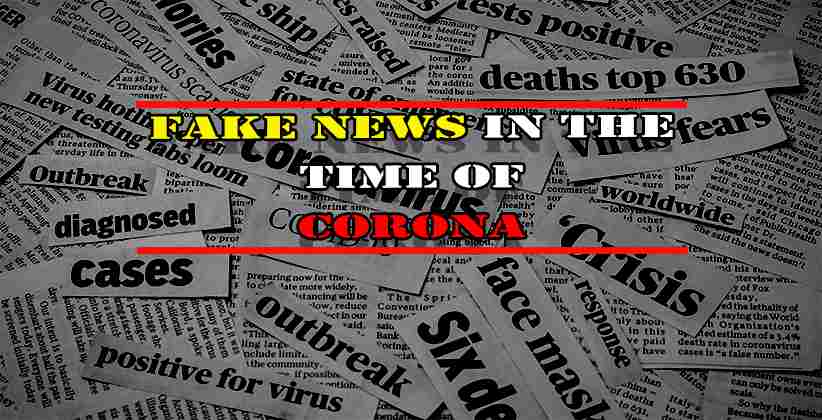 Vantage Points Apr 13, 2020 Advocate Alok Chauhan, Rajasthan High Court ( Advocate, Rajasthan High Court ) 19 Shares
19 Shares
The recent Supreme Court order in the case of Shri Alakh Alok Srivastava v. Union of India (2020) expressing concern over the fake news spread triggering the migration of labours and asking the centre to set up a portal to disseminate accurate information regarding the Corona Virus pandemic is a welcome order. Because at times like these dissemination of fake news increases the risk of virus spread and also dismantles the endeavours of state machinery trying to fight this pandemic.

The Fake News problem is not new yet it is hard to tackle. Prof. Zonathan Zittrain, (co-founder of Berkman Klein Centre, Harvard) provides an intention based definition of the term fake news, as something which is wilfully false and the person disseminating knows it to be untrue or that person is indifferent to it being true or false.  Fake News violates Freedom of Speech, Right to Life etc. which make it an undeclared virtual emergency that is worse than the emergency mentioned in the Constitution because here even the fundamental right to life is also violated. 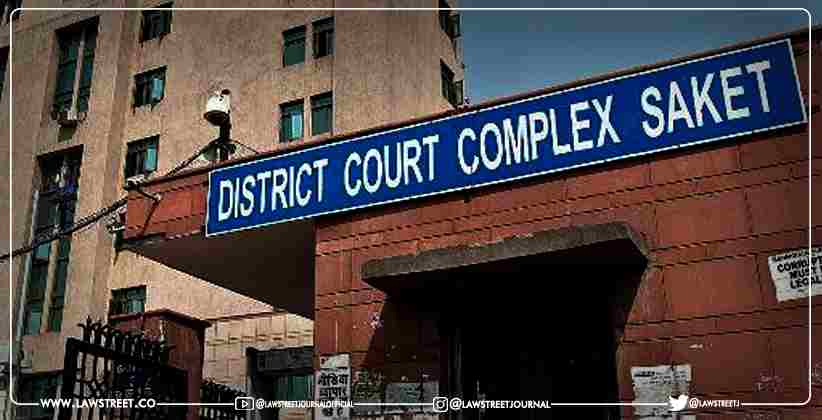 Legal Insiders May 17, 2021 Shreyas Nair ( Editor: Ekta Joshi ) 1 Shares
1 Share
The summer vacations for Delhi district courts have been postponed from May 17 to June 30, 2021, due to the alarming increase of Covid 19 in the national capital.The following is an extract from the office order issued by the Registrar General of the Delhi High Court:"The Hon'ble Full Court has been pleased to pre-date the District Courts in Delhi's Summer Vacation for the year 2021, and order that the District Courts in Delhi (except the Courts of Metropolitan Magistrates) will be closed for...
Read full post 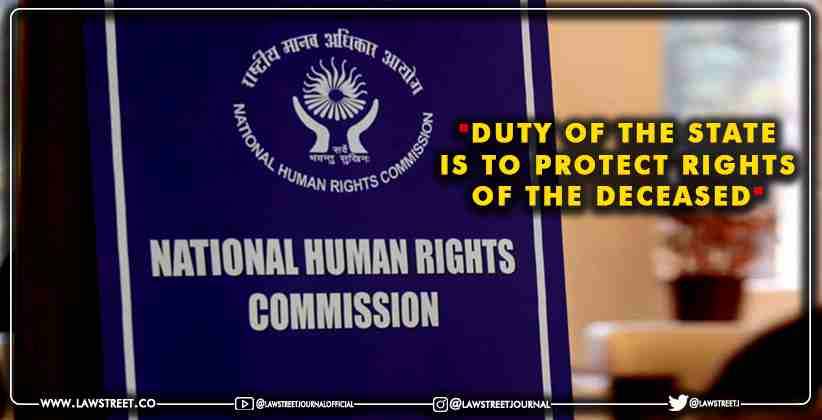