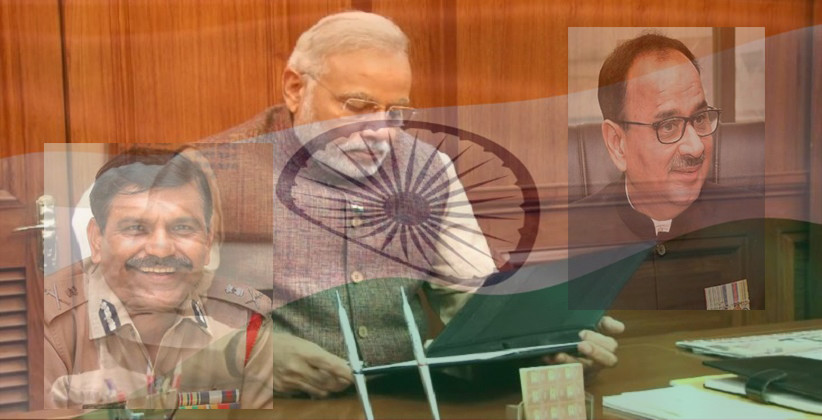 The order came a day after Mr. Verma resumed office following the Supreme Court order that restored his position.

The Committee also consisting of Supreme Court judge Justice A.K. Sikri and Leader of Opposition Mallikarjun Kharge has decided to transfer Mr. Verma to the post of Director General Fire Services, for his residual term which will end on January 31, 2019.

Nageshwar Rao, who was given the charge of CBI director after Verma's divestment, is back in charge for now.

The decision to remove Mr. Verma was taken by a 2:1 majority with the concurrence of PM Modi and Justice Sikri, amidst dissent of Kharge.

Mr. Kharge argued that Mr. Verma should be “allowed to explain himself before this committee, along with the charges made against him, prior to any decision being taken.”

On January 8, 2019, the top court has set aside the divestment of Mr. Verma as CBI Director by holding that the statute empowers neither the State nor the Central Vigilance Commission to hamper with the tenure of the CBI chief.

The Court reasoned that the action by Centre against Verma amounted to "transfer", which required prior consent of the High Powered Committee under Section 4(1) of the Delhi Special Police Establishment Act, 1946. Since the overnight orders issued against Verma on October 23, 2018, divesting him of powers of CBI Director had no prior consent of the Committee, the Supreme Court quashed them.

However, the apex court clarified that the fate of Mr. Verma to continue as CBI Director will be decided by the Committee. Till then the court ordered Mr. Verma not to take any major policy decisions.

Immediately on taking charge, Mr. Verma revoked the transfer orders passed by the interim Director Nageshwara Rao, which had shifted the officers in the team investigating the corruption case against Special Director Rakesh Asthana.