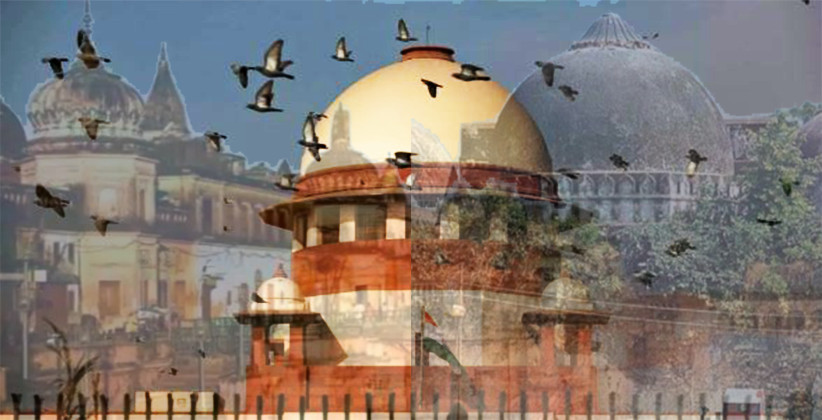 The Constitution Bench of the Supreme Court today (March 8, 2019) referred the Ayodhya dispute for mediation by stating that “We do not find any legal impediment in referring the matter to mediation.”

The mediation which is scheduled to start in a week, in-camera, will be chaired by former Supreme Court judge JusticeF.M.I. Kalifulla, and will also comprise spiritualist Sri Sri Ravi Shankar, and Senior Advocate Sriram Panchu.

The Constitution Bench comprising of Chief Justice of IndiaRanjan Gogoi and Justices S.A. Bobde, D.Y. Chandrachud, Ashok Bhushan, and S. Abdul Nazeer ordered that the mediation is to be held with “utmost confidentiality,” adding that there is to be no reporting in print or electronic media on the process of mediation.

The mediation will be held in Faizabad, Uttar Pradesh. A status report of the mediation is required to be submitted within four weeks.

On February 26, 2019, the apex court suggested the parties to resolve the matter through mediation stating that it is not only thinking about the ownership of land but also about healing relationships.

While the Sunni Waqf Board expressed the willingness to participate in mediation, Hindu parties objected to the idea.

After hearing the parties, the Supreme Court reserved its verdict on March 6, 2019.

Timeline Of Events That Led To Ram Mandir Construction

Executive Aug 05, 2020 Bakul ( Editor: Ekta Joshi ) 7 Shares
7 Shares
A historic day for millions of Indians as the construction of Ram Mandir in Ayodhya begins today (August 5,2020). The site of Ram Mandir was under dispute for decades until last year when the SC in November 2019 passed the judgment awarding the Hindu group the ownership of the site.175 eminent guests were invited including PM Narendra Modi who will mark the start of construction work for Ram Mandir, and including Yogi Adityanath, CM of UP, and Rashtriya Swayamsevak Sangh (RSS) Chief Mohan...
Read full post 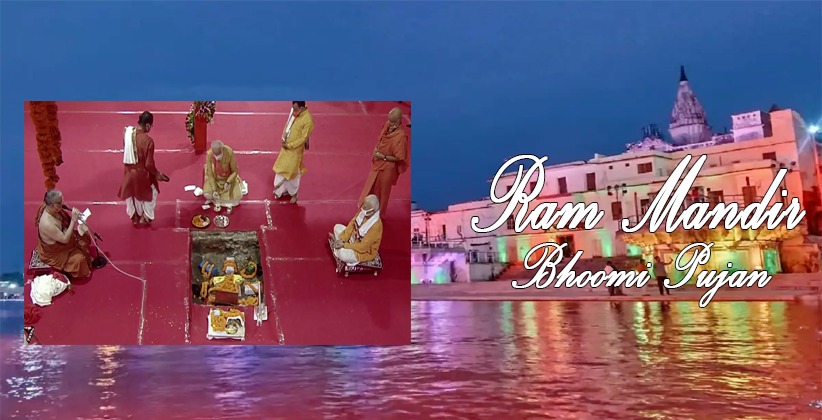 Executive Aug 05, 2020 Bakul ( Editor: Ekta Joshi ) 6 Shares
6 Shares
On Monday ( August 4, 2020) the General Secretary ‘Champat Rai’ of Ram Janmbhoomi Terth Kshetra said that the invitation list has been prepared including 175 eminent guests after personally discussing with BJP veterans LK Advani and Murli Manhohar Joshi, Lawyer K Parasaran and other dignitaries for the foundation stone laying ceremony of the Ram temple in Ayodhya.Out of 175 guests, 135 are the seers belonging to many spiritual traditions. Some eminent citizens of the temple town have also...
Read full post