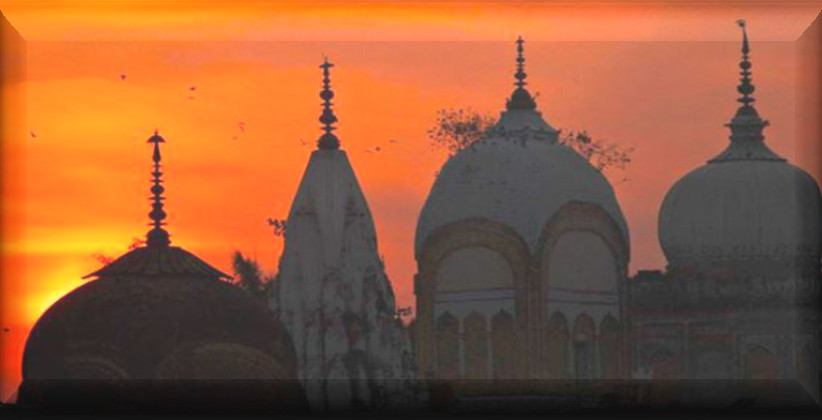 The Supreme Court today (March 6, 2019) reserved its verdict on the issue of referring the Ram Janmabhoomi-Babri dispute to court-appointed and monitored mediation for a ‘permanent solution’.

A five-judge Constitution Bench of Chief Justice of IndiaRanjan Gogoi and Justices S.A. Bobde, D.Y. Chandrachud, Ashok Bhushan and Abdul Nazeer was hearing the parties on whether the matter should be referred for mediation.

Advocate C.S. Vaidyanathan, appearing for Hindu parties objected to the idea saying that "The belief that the site is the birth place of Lord Ram is non-negotiable. We are ready to crowd-fund the construction of a mosque elsewhere.”

On the other hand, Rajeev Dhawan, appearing for Sunni Waqf Board expressed the willingness to participate in mediation submitting that consent of all parties was not required for the court to refer the parties to mediation under Section 89of the Code of Civil Procedure, 1908.

After hearing the parties, the Bench said that it was conscious of the gravity of the dispute and the outcome of mediation on the body politic of the country.

The case is not about property but also about sentiment and faith, the Bench said.

“We are not concerned about what Mughal ruler Babar had done and what happened after. We can go into what exists in the present moment,” the Bench further added reserving its verdict.

The apex court had on February 26, 2019, asked the parties to explore the possibility of amicably settling the decades-old dispute through mediation, saying it may help in “healing relations.” The Bench had reserved its order for March 5, 2019.