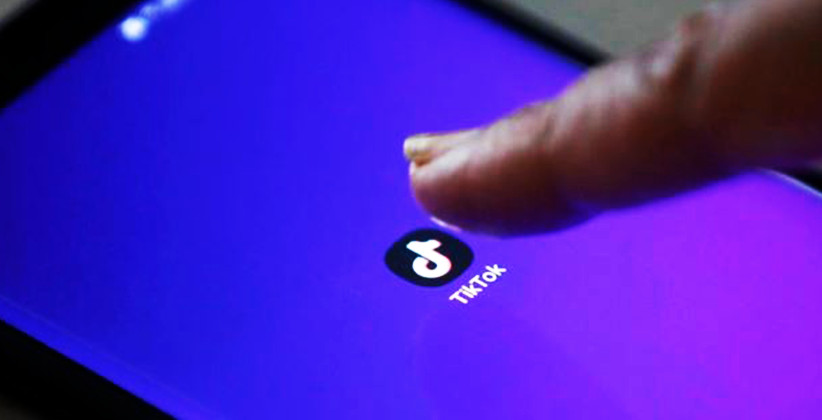 The Supreme Court today (April 22, 2019) directed the Madras High Court to decide on the question of interim relief in the matter regarding the ban imposed on the video-sharing mobile application TikTok.

A Bench comprising of Chief Justice of IndiaRanjan Gogoi and JusticesDeepak Gupta and Sanjiv Khanna has directed the High Court to decide on the interim relief on April 24, 2019, and said that if the High Court fails to do so the interim order will stand vacated.

On April 3, 2019, the High Court had passed an interim order calling for a ban on the mobile app over concerns about access to pornographic content through it.

Subsequently, TikTok challenged the order in the Supreme Court claiming that the interim order was based on exaggerations made by the petitioner in the case.

On April 16, 2019, the High Court refused to stay its order calling for a ban on the download of the app.

The Bench comprising of JusticesN. Kirubakaran and S.S. Sundar has directed the appointment of Senior Advocate Arvind Datar as independent counsel in the case to examine the implications of the mobile app and adjourned the matter to April 24, 2019.

Driving Vehicle In High Speed In A Thickly Populated Area Can Be Said To Be Rash & Negligent: Bombay HC [Read Judgment]