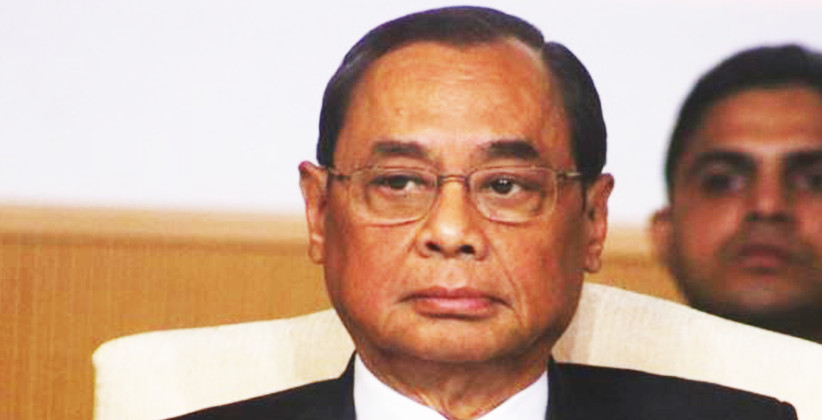 On May 6, 2019, soon after the three-Judge panel gave clean chit to Chief Justice of India Ranjan Gogoi, the woman complainant in a press release said that she was 'highly disappointed and dejected'.

The in-house panel comprising of JusticesS.A. Bobde, Indu Malhotra, and Indira Banerjee cleared CJI Ranjan Gogoi’s name concluding that there is no substance in the allegations of the former employee of the Supreme Court.

Reacting to the findings of the in-house panel, the complainant in her statement said that “I, the woman complainant, a former SC employee, am highly disappointed and dejected to learn that the In-House Committee “has found no substance” in my complaint and feel that gross injustice has been done to me as a woman citizen of India. I am now extremely scared and terrified because the In- House Committee, despite having all material placed before them, appears to have given me no justice or protection and said nothing about the absolutely malafide dismissals and suspensions, indignities and humiliations suffered by me and my family. I and my family members remain vulnerable to the ongoing reprisals and attack.”

Further, she also said that she is not even aware if other persons named in the complaint, who were aware of her victimization, were called by the committee for their evidence.

“I do not even know whether the SHO who took me to the CJIs residence to make me apologise to the CJIs wife in a humiliating manner, was called by the committee even though I had submitted a video recording of my interaction with him on that day. I do not even know whether the call records of the CJI or the Secretary-General were called for by the committee which would substantiate some of the facts mentioned in my complaint,” the complainant said.

“Today, my worst fears have come true, and all hope of justice and redress from the committee have been shattered. In fact, the Committee has announced that I will not even be provided a copy of the Report, and so I have no way of comprehending the reasons and basis for the summary dismissal of my Complaint of sexual harassment and victimization,” the complainant added.

On April 30, 2019, the complainant expressed her reservations about the procedure of the in-house panel and had announced her decision to withdraw from the proceedings, citing that she felt she was not likely to get justice from the in-house inquiry committee.