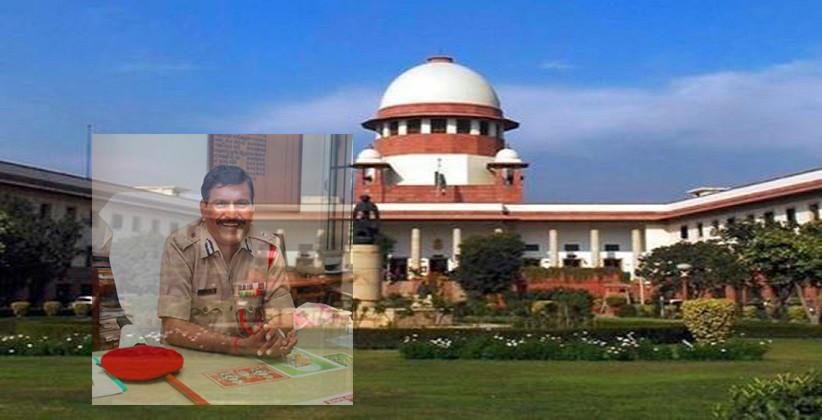 A Bench of Chief Justice of IndiaRanjan Gogoi and Justices L. Nageswara Rao and Sanjay Kishan Kaul, however, indicated that the petition may be listed next week.

A joint petition filed by NGO, Common Cause, and activist Anjali Bhardwaj contended that the appointment of Nageshwar Rao is illegal, arbitrary, mala fide as the government has “completely bypassed” the statutory requirement to consult the high-powered selection committee of the Prime Minister, Opposition Leader and the Chief Justice of India before appointing the CBI Director.