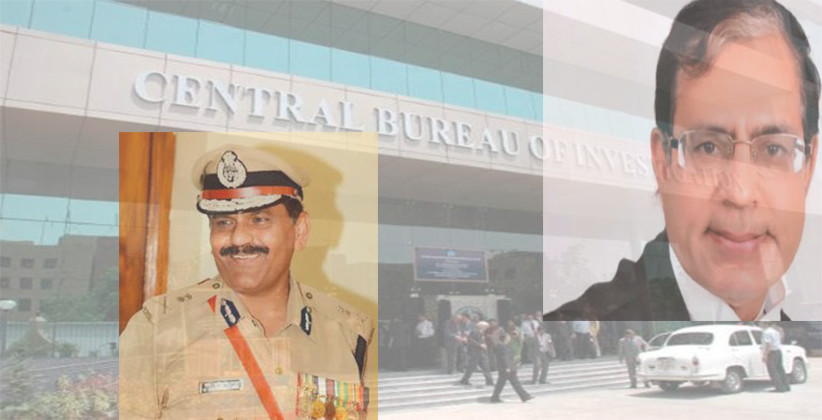 The matter came up for hearing before a Bench comprising of Justices A.K. Sikri, S. Abdul Nazeer and M.R. Shah.

Sikri J. is the second judge after CJIRanjan Gogoi to recuse from the case.

On January 21, 2019, CJI Gogoi had recused himself by pointing out that he will be participating in the meeting of the Selection Committee on January 24, 2019, comprising of Prime Minister Narendra Modi and Leader of the Opposition Mallikarjun Kharge, and hence, would not like to hear the matter.