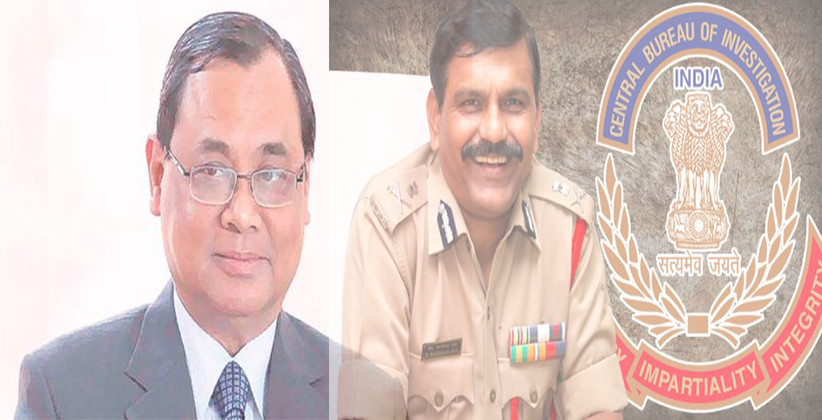 Chief Justice of IndiaRanjan Gogoi today i.e., January 21, 2019, recused from hearing a plea challenging the appointment of M. Nageshwar Rao as Interim Director of the Central Bureau of Investigation (CBI).

CJI Gogoi pointed out that he will be participating in the meeting of the Selection Committee on January 24, 2019, comprising of Prime Minister Narendra Modi and Leader of the Opposition Mallikarjun Kharge, and hence, would not like to hear the matter.

The petition that came up for hearing before a Bench of CJI Ranjan Gogoi and JusticeSanjiv Khanna will now be considered by a Bench headed by Justice Sikri on January 23, 2019.