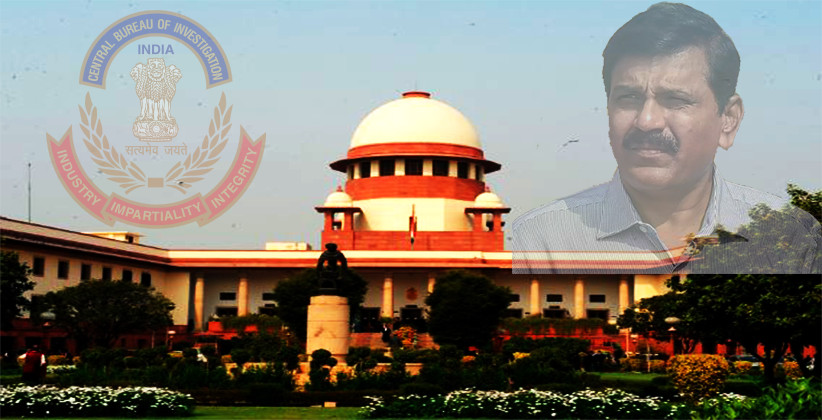 The Supreme Court today (February 19, 2019) refused to interfere with the appointment of M. Nageswara Rao as Interim Director of the Central Bureau of Investigation (CBI).

A Bench comprising of JusticesArun Mishra and Navin Sinha said that a regular Director of the CBI has now been appointed and therefore “no interference is called for”.

A joint petition was filed by NGO, Common Cause, and activist Anjali Bhardwaj contending that the appointment of Nageshwar Rao is illegal, arbitrary, mala fide as the government has “completely bypassed” the statutory requirement to consult the high-powered selection committee of the Prime Minister, Opposition Leader and the Chief Justice of India before appointing the CBI Director.

The petitioners had prayed for quashing the appointment of Nageshwar Rao as Interim Director and to make the process of appointment to this post more transparent.

Earlier on January 21, 2019, Chief Justice of IndiaRanjan Gogoi recused himself from hearing the case pointing out that he will be participating in the meeting of the Selection Committee set up to appoint the Director of CBI.

Thereafter, JusticeA.K. Sikri and JusticeN.V. Ramana also recused themselves from hearing the case on account of different reasons. Hence, the case was eventually listed before the Bench presided by Justice Mishra.